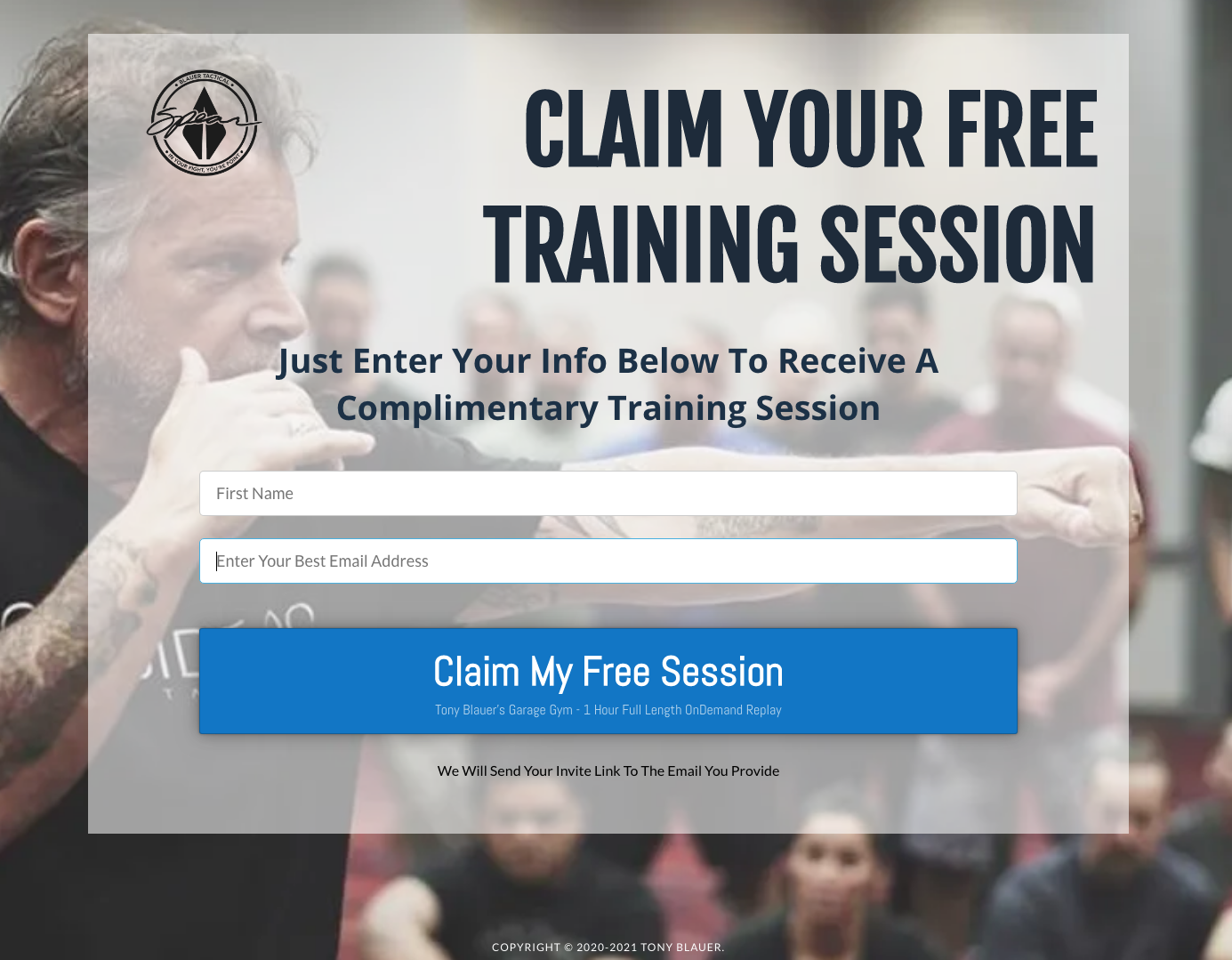 The Experience     The Science     Training Options 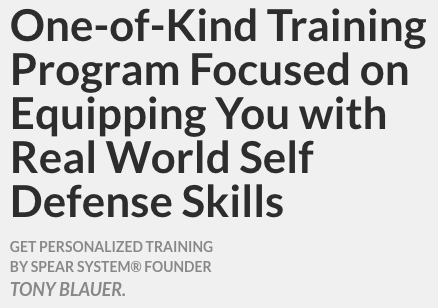 THE GARAGE GYM IS A MASTERCLASS FOR ENHANCING PERSONAL SAFETY 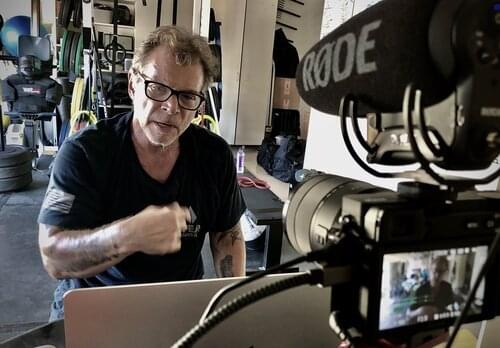 WHO SHOULD ATTEND THIS PROGRAM?

LIVE CLASSES VIA ZOOM - JOIN FROM ANY DEVICE 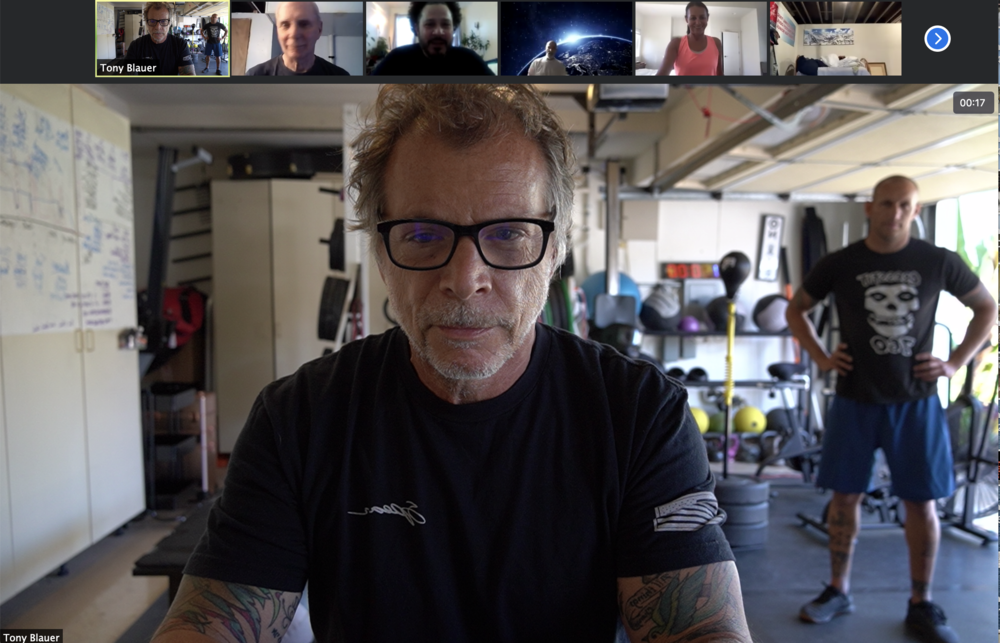 "As expected the live zoom was an amazing experience to watch Tony perform live for the first time. I have had the privilege to train with amazing martial artists, professional fighters, and many Grandmasters in different types of martial arts, but Tony stands out from all of them.”
Damien C., Australia

ULTRA CONVENIENT: CLASSES ARE RECORDED SO IF YOU MISS ONE YOU CAN WATCH THE REPLAY ON DEMAND ANYTIME YOU WANT 24/7 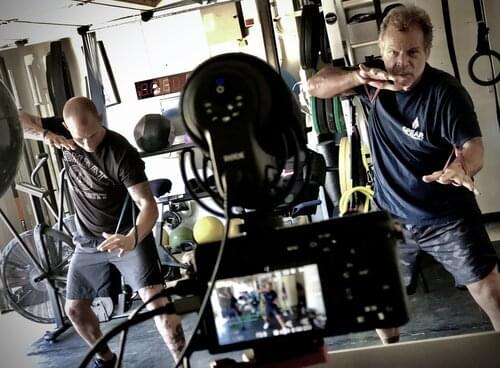 “I have always felt that your approach to personal protection was spot on. I was always looking for, but could not decide on, the most cost-effective way to learn the SPEAR system. For me your Garage Gym program is clearly the next level for me.”
William H., USA 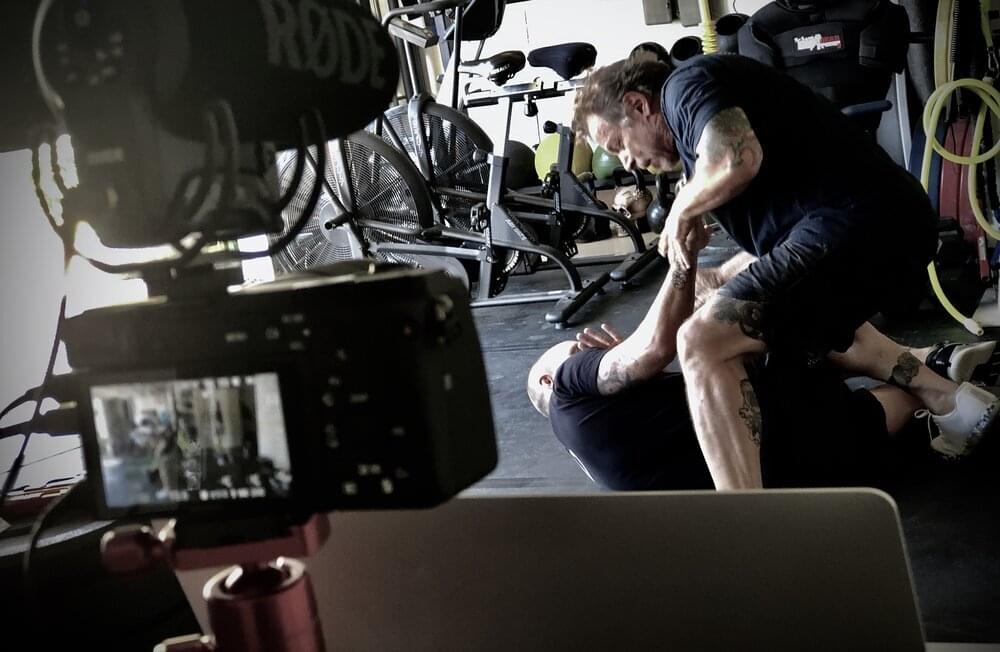 "Hearing Tony present is like listening to a philosophy professor, a neuroscientist, and a world champion combat athlete explain the secrets of the universe. Tony is a coach in the purest sense of the word.
Tony challenged my beliefs and mindsets and served as an expert guide, lighting the path to becoming a better martial artist, and more importantly, a better human being.
Working with Tony is an experience you’ll look back on and wish you had done it sooner. He receives my highest recommendation.”
AJ Madden, Professional Coach 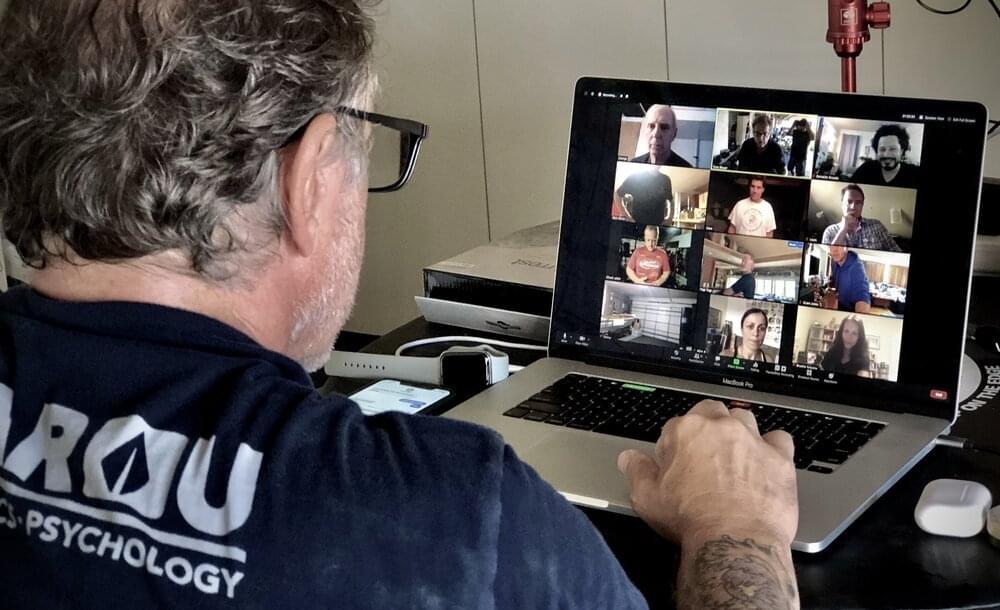 “I have attended two SPEAR combatives camps in Vegas in the past and like I said today, it has been a light bulb moment for me after 30 years of training and teaching martial arts.
The Garage Gym opportunity has not only confirmed the path I wish to take my training and my students but has also shown me how to teach via Zoom.”
Steve S, USA 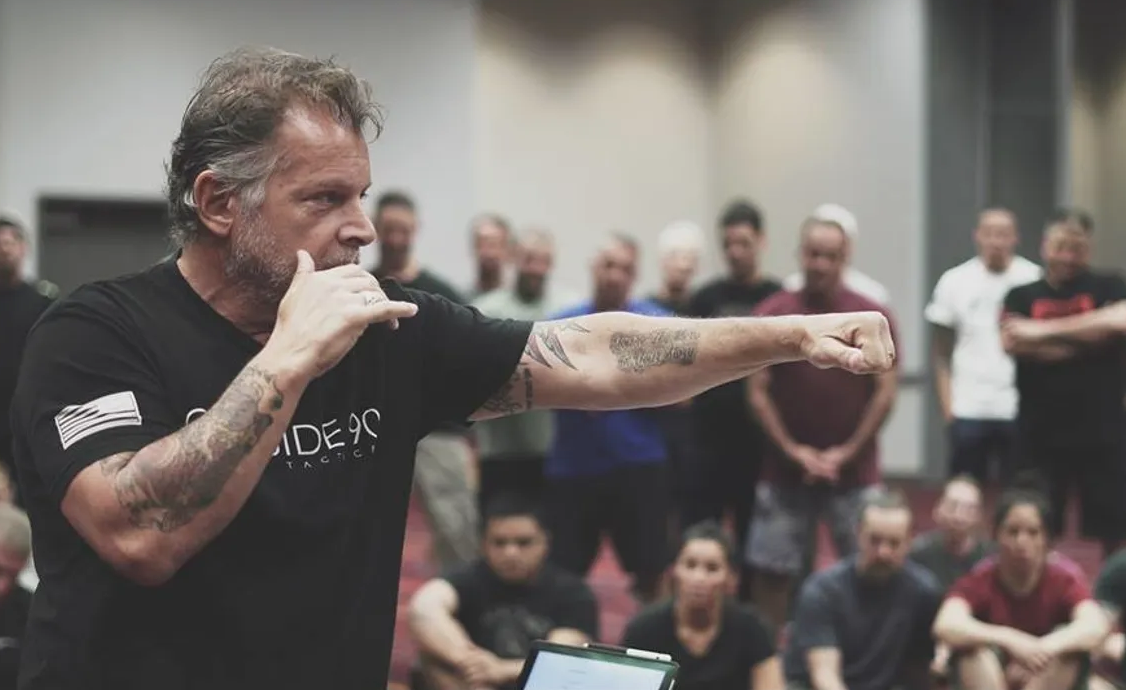 Coach Tony Blauer has been in the martial art, self-defense, defensive tactics, and combatives industry for over four decades.
He founded Blauer Tactical Systems (BTS) in 1985 and it has grown into one of the world's leading consulting companies specializing in the research and development of performance psychology, personal safety, and close quarter tactics & scenario-based training for law enforcement, military, and professional self-defense instructors...
[ Read More ]
His research on the neuroscience of fear and the startle-flinch lead to the development of the SPEAR System® a modern personal defense system based on physiology, physics, and psychology. It has been used by defensive tactics and combative trainers all over the world for over 30 years.

After decades of interviewing victims of violent encounters and studying violence, he created the KNOW FEAR® program which focuses on managing fear through self-awareness, resiliency and a 'movement' mindset. This program has also been integrated by psychologists helping Vets to deal with PTSD.

Mr. Blauer's programs have influenced over three decades of trainers and coaches as well as most contemporary reality-based martial artists.

He resides in California with his wife, kids, and dogs but still travels extensively working with individuals, corporations and government organizations around the world providing solutions for training, performance assessment and credentialing.

His company is dedicated to enhancing the mental and physical safety of everyone they help train..
View Training Options World Class Personalized Training 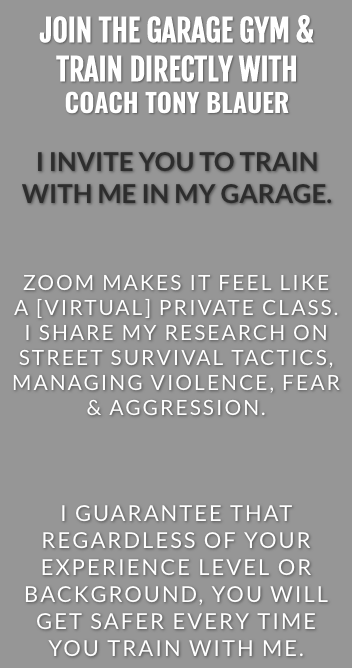 I INVITE YOU TO TRAIN WITH ME IN MY GARAGE.

I GUARANTEE THAT REGARDLESS OF YOUR EXPERIENCE LEVEL OR BACKGROUND, YOU WILL GET SAFER EVERY TIME YOU TRAIN WITH ME. 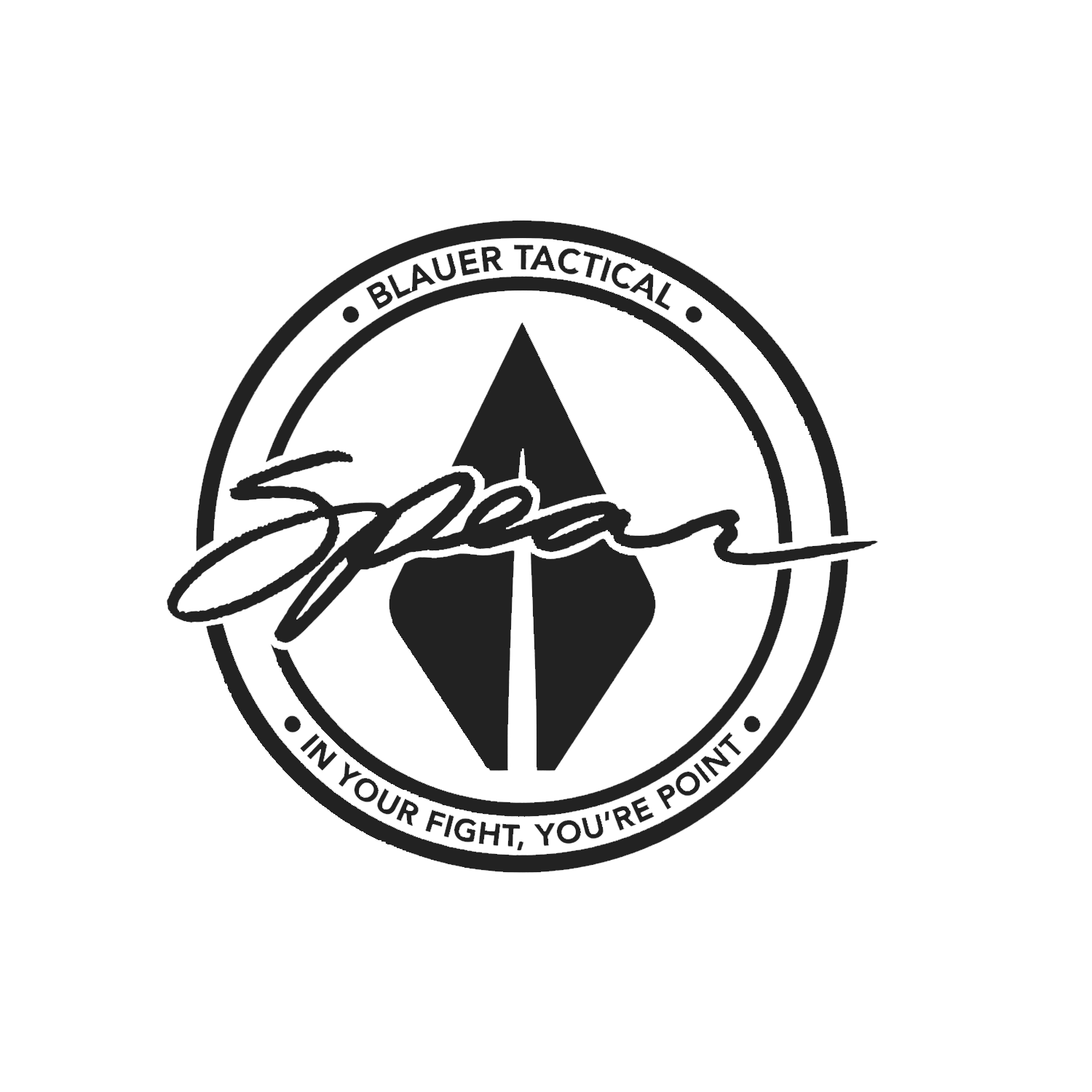